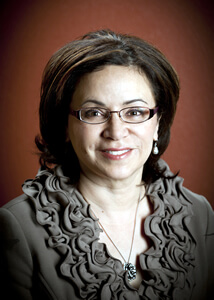 Dr. Pacheco is in private practice of physical medicine and rehabilitation and performs independent medical examinations.  She has been practicing in New Mexico over 25 years.

She has advocated for the brain injury waiver and the UNM combined MD/BA degree program.

Dr. Pacheco presently resides in Albuquerque with her husband of 36 years. She has two grown children.

National Board of Physicians and Surgeons.

American Board of Physical Medicine and Rehabilitation, Diplomate.